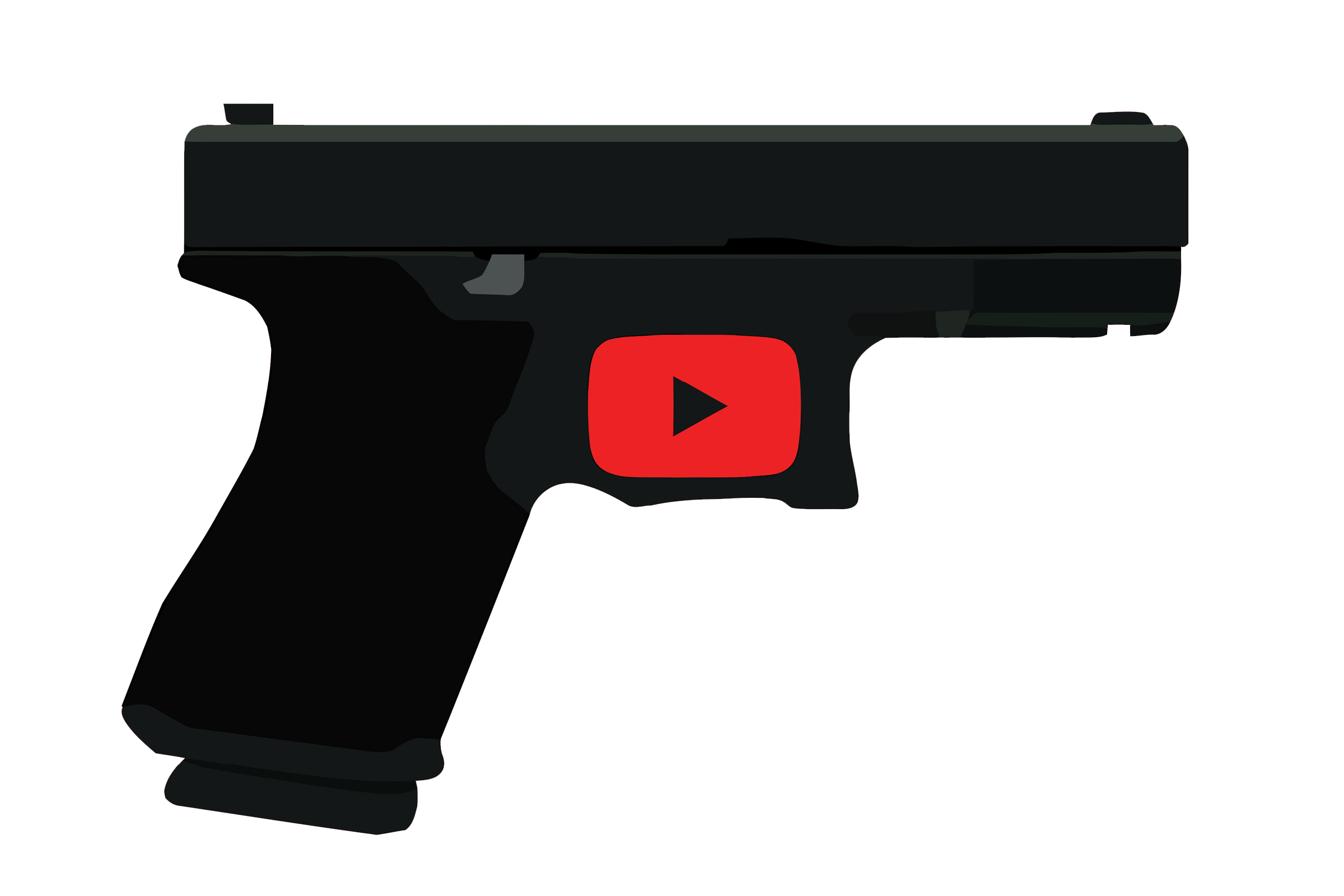 With the ubiquity of smartphones and dash and body cameras, there is ample footage to expose police violence and grab the nation’s attention. In a virtually unlimited digital space, the images spread fast and far. Footage has refuted police accounts, revealed crucial facts withheld from families of victims, and sparked campaigns for justice and reform.

Yet because the images of police violence are so pervasive, they inflict a unique harm on viewers, particularly African Americans, who see themselves and those they love in these fatal encounters. This recognition becomes a form of violence in and of itself—and even more so when justice is denied. (The New Republic)

Philadelphia’s housing authority bought a high school. It hopes the institution can help reverse the fortunes of one of the city’s poorest areas. (The Hechinger Report)

In a criminal justice system that processes misery day in and day out, there is a question whether the new Bronx district attorney, criticized as a former judge in the Kalief Browder case, can truly bring reform.  (The Undefeated )

A new documentary titled “The Lost Arcade” serves as a scorned love letter to the Chinatown Fair and all it once represented. (The New Yorker)

Advocates have renewed efforts to train residents how to avoid deadly encounters with police – while awaiting reform. (The Atlantic)

Lezley McSpadden goes on a tour to discuss her memoir about losing her son, who was shot and killed by police, “to represent,” she says, their side of the story. (The New Yorker)

Any protection against discrimination is patchwork at best. (Al Jazeera America)

For as long as anyone can remember, Baruba lived on the lot on Park Avenue near 126th Street in Harlem — a makeshift home that included a worn house trailer, an electricity hookup and milk crates. To developers who for years had tried to dislodge him, he was simply known as the Squatter. To others he was the Man With the Dogs. (The New York Times)

This is the way a neighborhood ends. With a rush of freezing, grimy water, and a slew of decisions about whether it is better to stay and rebuild after a deadly hurricane, or to leave and start a new life elsewhere. (The New York Times)